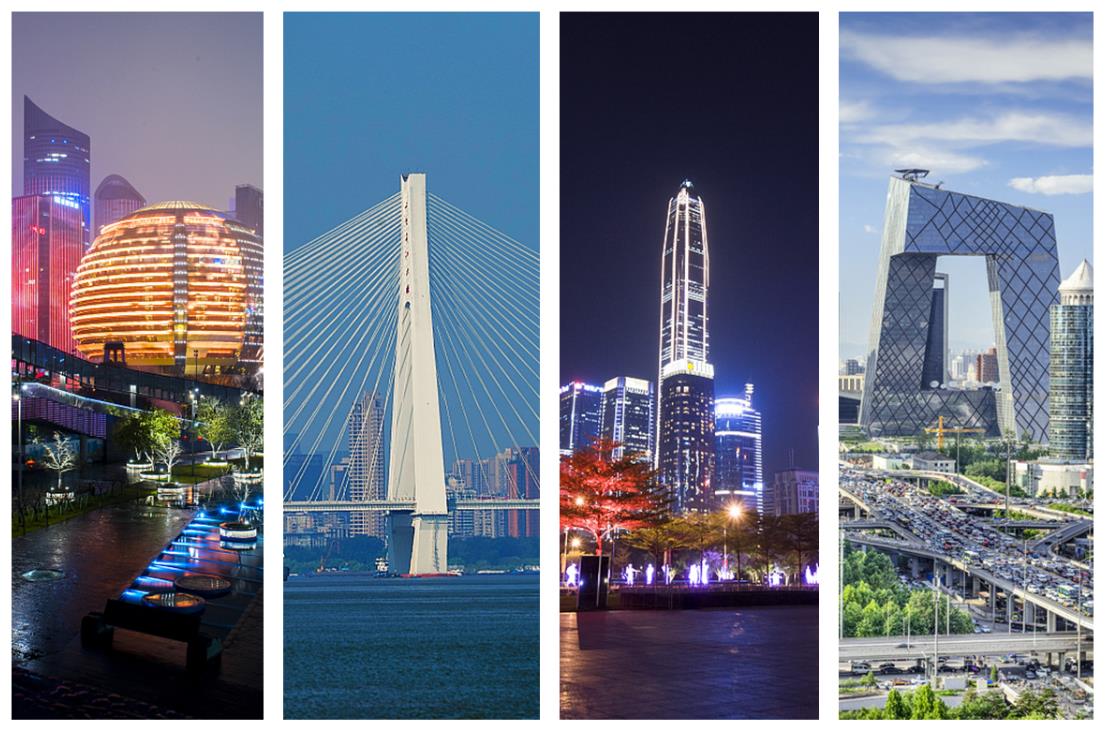 Shanghai, registering a GDP of 1.64 trillion yuan in the first half of this year, delivered the strongest economic performance among Chinese cities, according to a report by 21st Century Business Herald.

Let's take a look at the top 10 cities with the strongest GDP in H1.